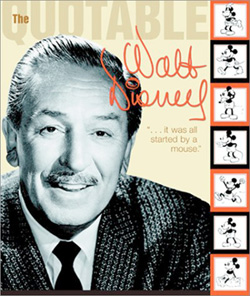 RARE WALT DISNEY DONALD DUCK AND OTHER CHARACTERS MADE BY MARX
$100.0